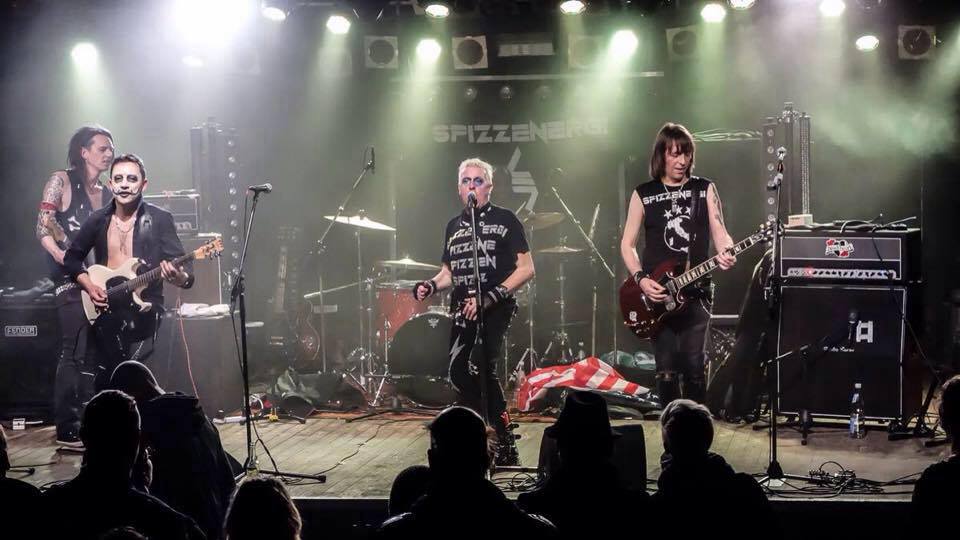 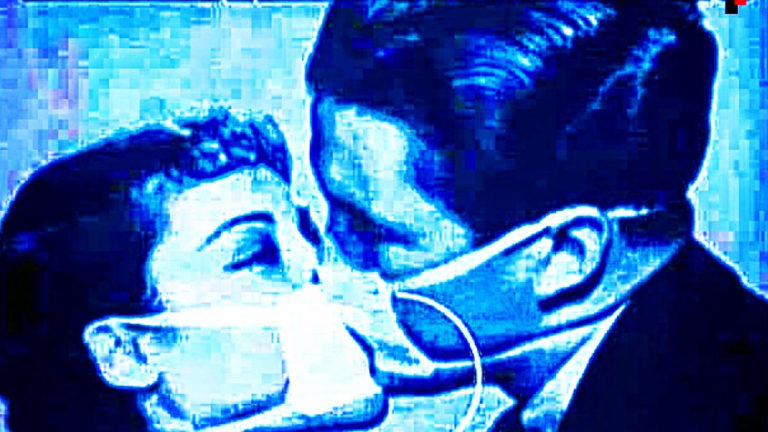 ** OUT NOW ** SPIZZENERGI are back with a new single for the new year! Released today 15th Jan 2021 is a stirring version of David Bowie’s Valentine’s Day! We’re also excited to say, Bowie’s long-time collaborator Tony Visconti has once again stepped up to mix the track! 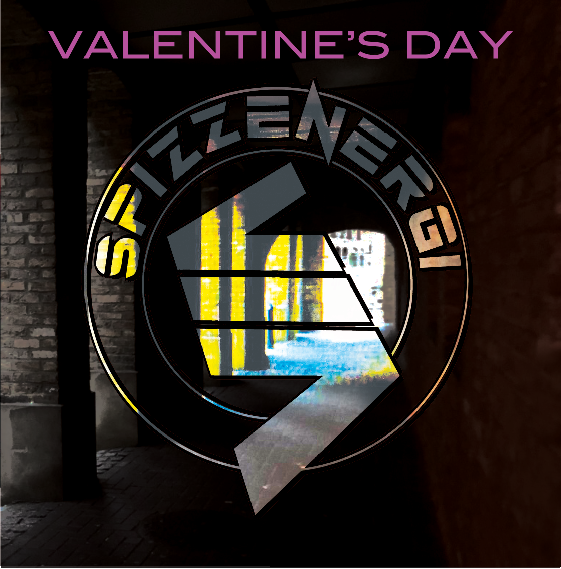 Today we are excited to announce a special limited edition 7 inch single on a translucent Lover’s Purple vinyl as a signed pre-order limited to a strict pressing run of 225 copies.

On the flip side is a blistering rendition of Amnesia recorded live in Düsseldorf in 2017.

The Spizz Superstore is now open!

A shop for all things Spizz related. T-shirts for all occasions and exclusive limited edition items!

SPIZZENERGI, formed January 1979, led by vocalist/guitarist Spizz. The band changed its name every year, subsequent names including Athletico Spizz 80, Spizzoil and The Spizzles.

They are notable as the first band to top the then newly created UK Indie Chart early in 1980 with their single “Where’s Captain Kirk?“.  It was included in the NME Writers 100 Best Indie Singles Ever in 1992 and more than two decades after its release, it was included in Mojo magazine’s list of the 50 best punk rock singles of all time. Old boys include Lu Edmunds (The Damned/P.I.L), and Kevin Armstrong (David Bowie and Iggy Pop) and needless to say that the band has supported most of the iconic punk bands Siouxsie, Clash, Damned and headlined many tours/gigs including the 40th Anniversary of the original 100 Club punk festival, Rebellion and Undercover punk festivals in 2016. To carry on with the 40th Anniversary of punk theme.

Since March 2020 Lockdown Jeff Walker has stepped down from SPIZZENERGI after 24 years & longest serving band member.